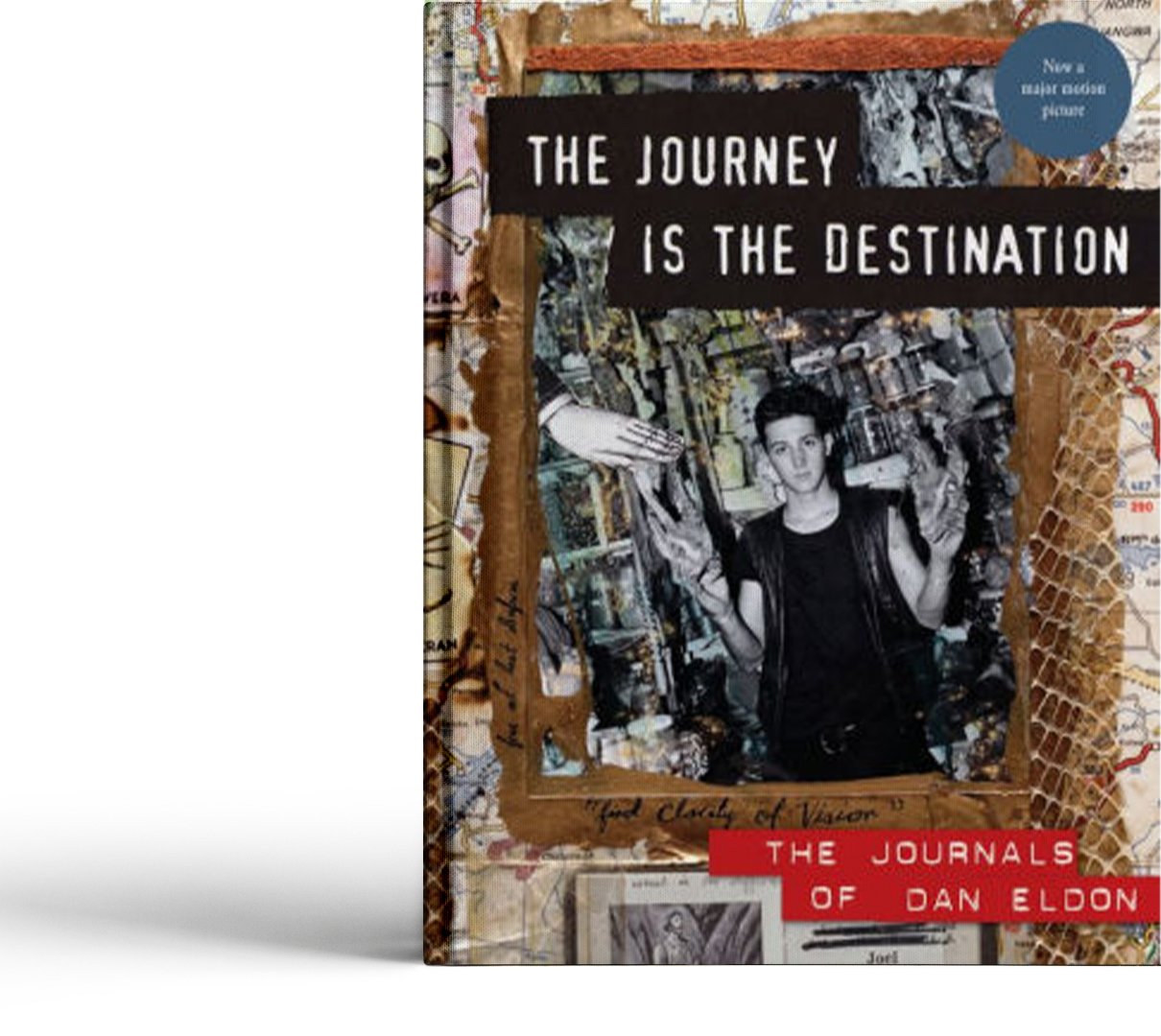 The Journey is the Destination: The Journals of Dan Eldon

The best-selling and critically acclaimed book The Journey is the Destination features a selection of over 200 pages from the journals of photojournalist Dan Eldon.  It is a legacy of a young artist killed just as his creative powers were beginning to be recognized by himself and others.  Already an international inspiration for a documentary, feature film, a clothing line, and the Spring 2011 collection of Tom’s Shoes.  Dan’s life sets an admirable example of how to be young, human and alive and will continue to inspire future generations as it has for the past decade. 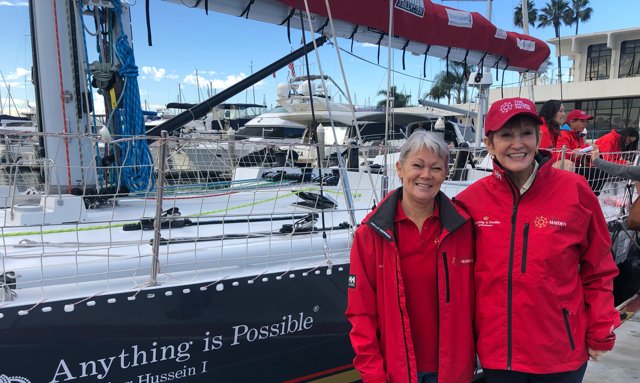 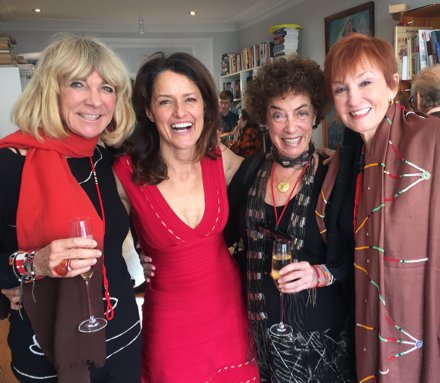 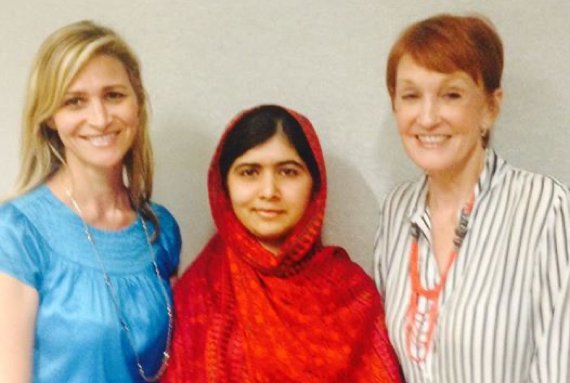 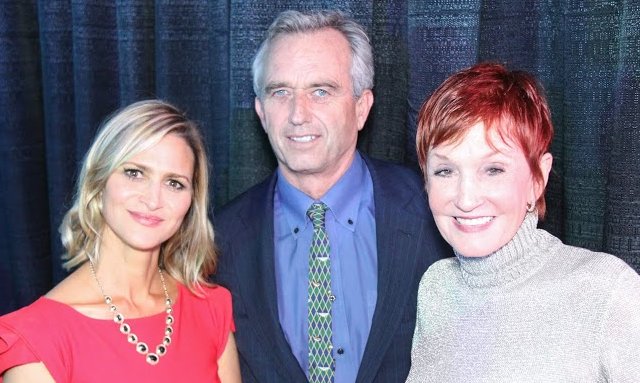 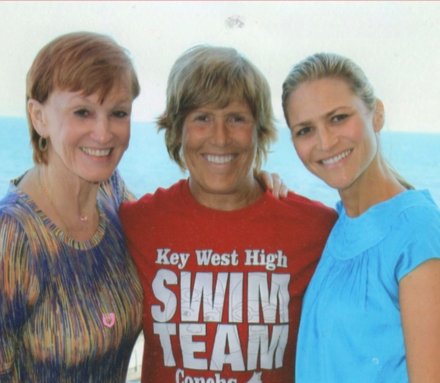 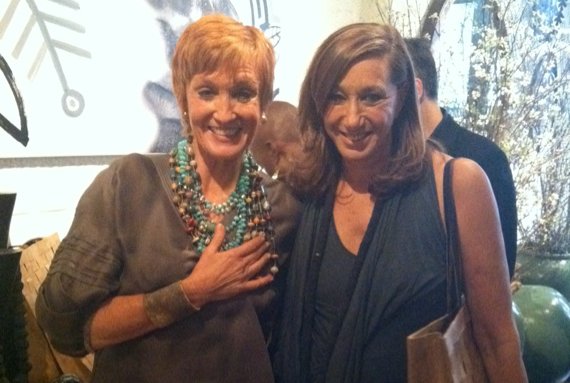 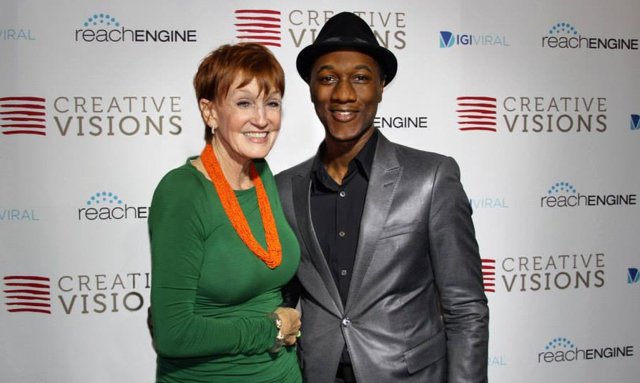 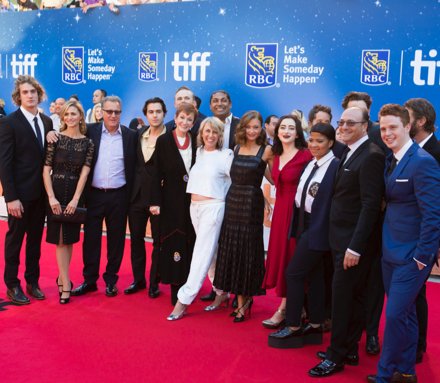 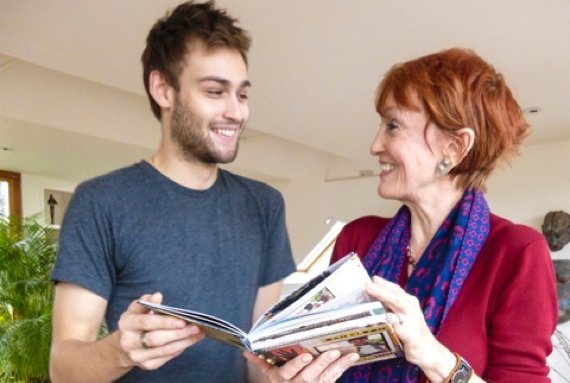 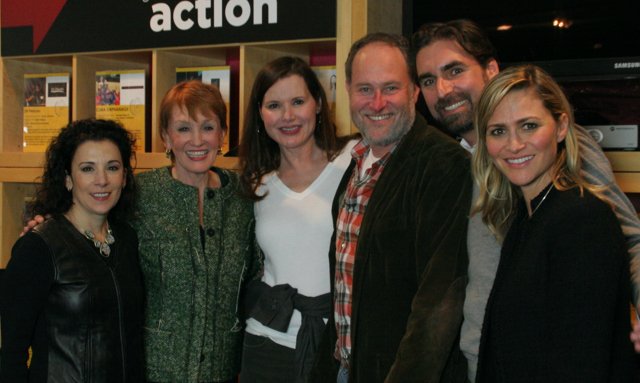 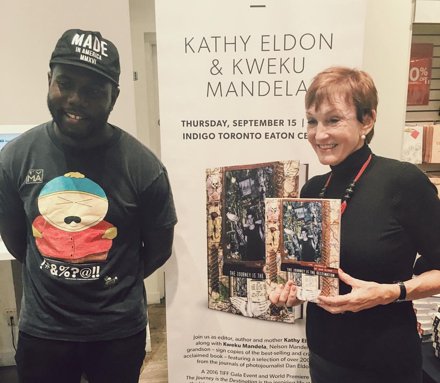 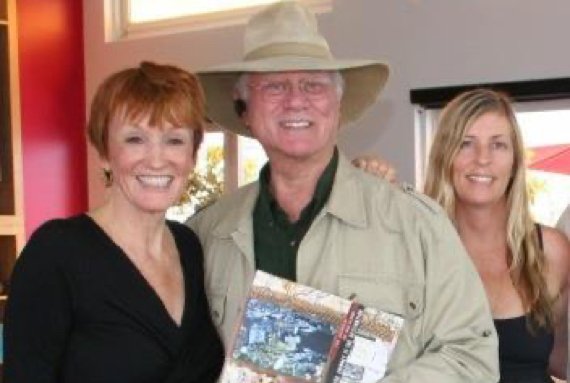 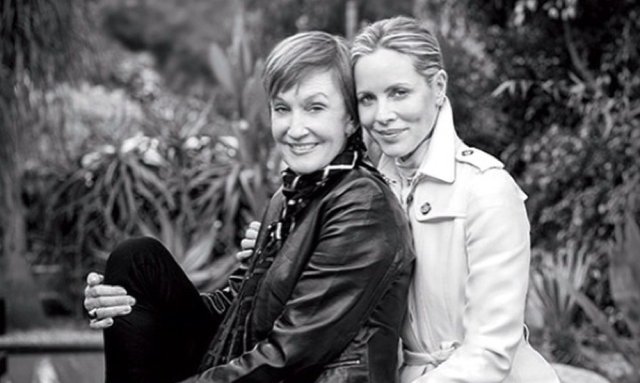 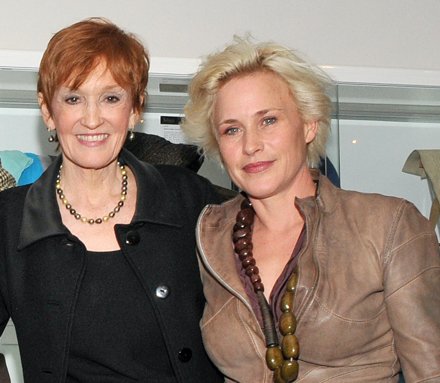 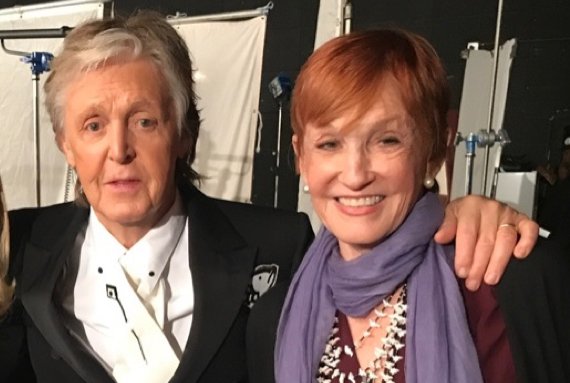 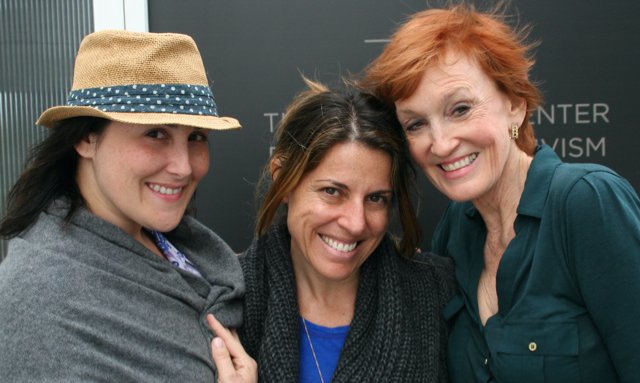 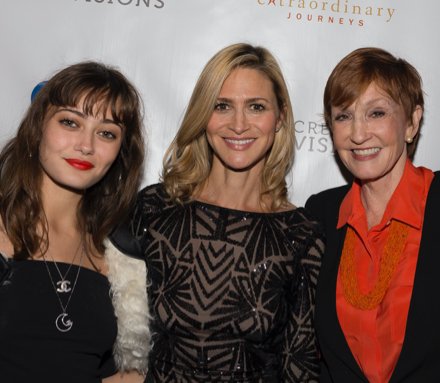 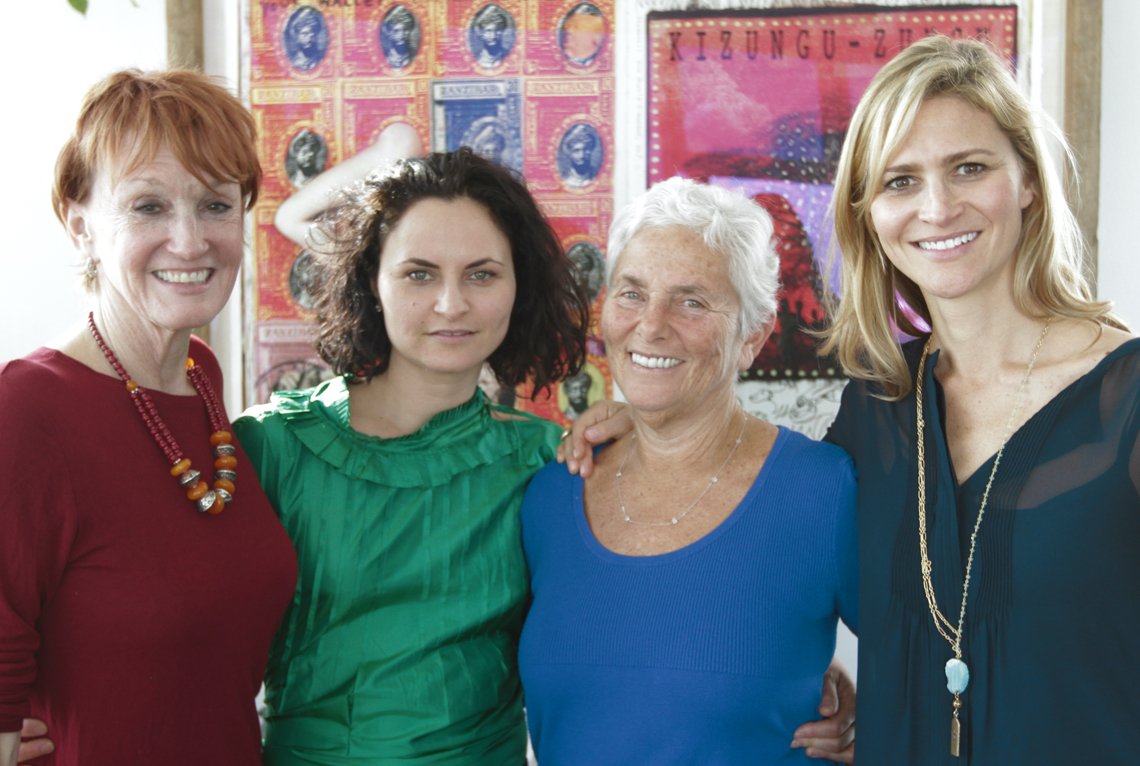 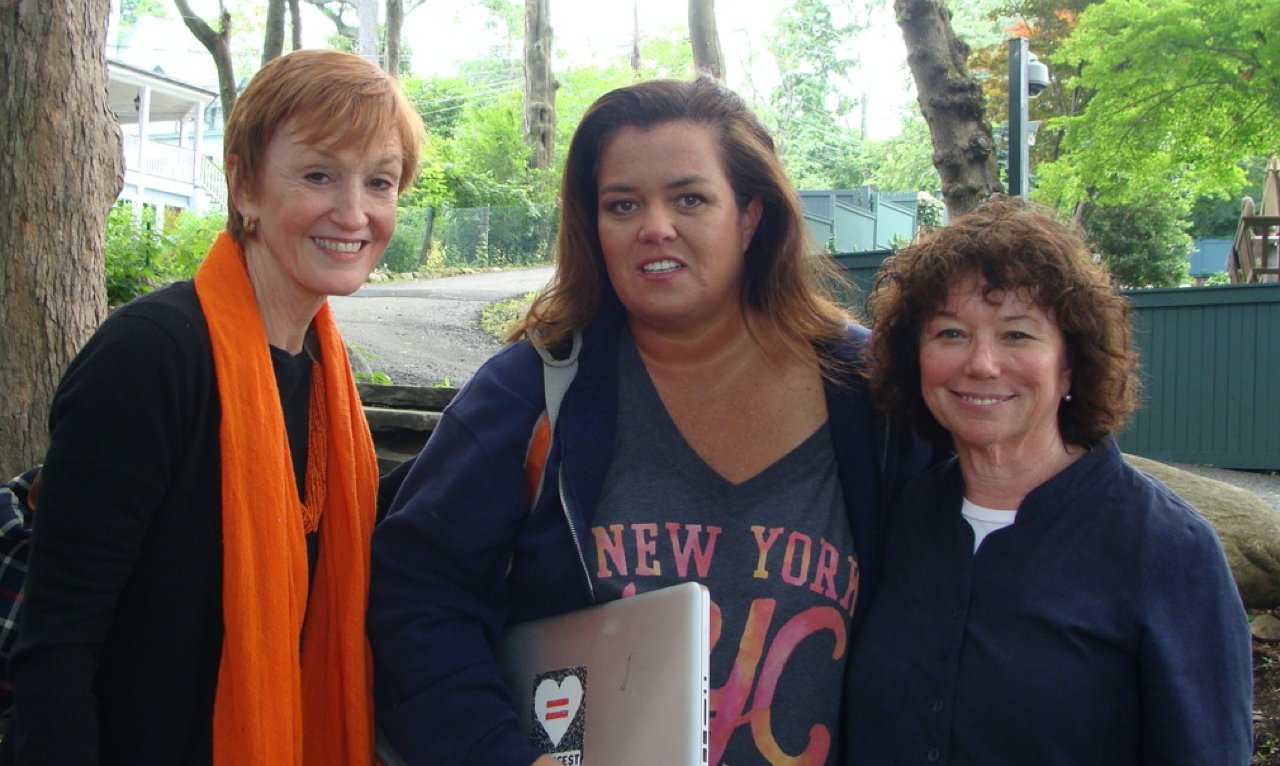 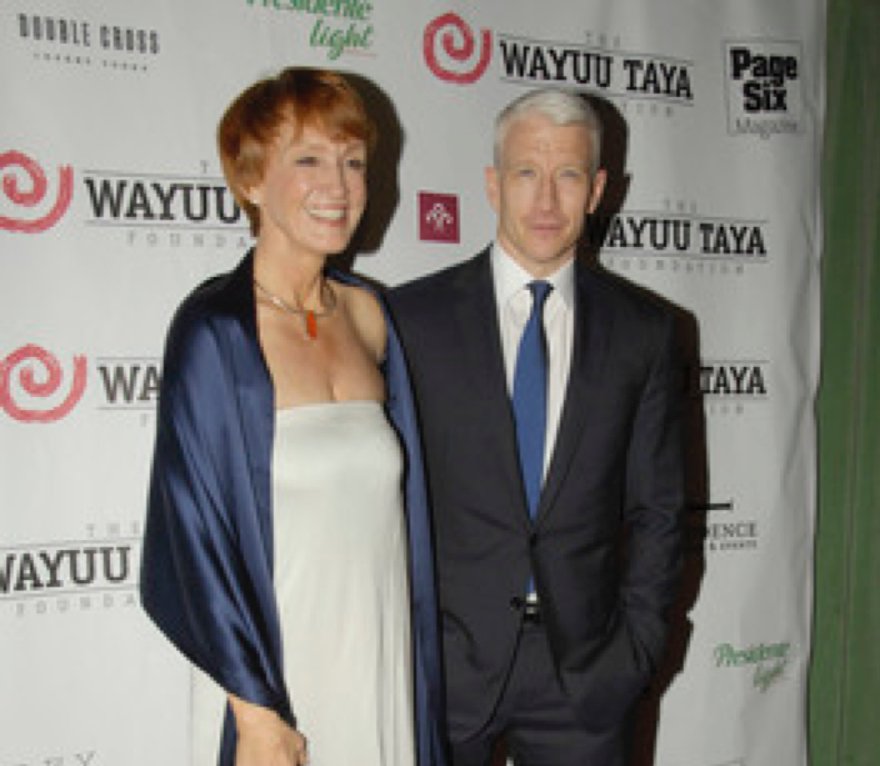 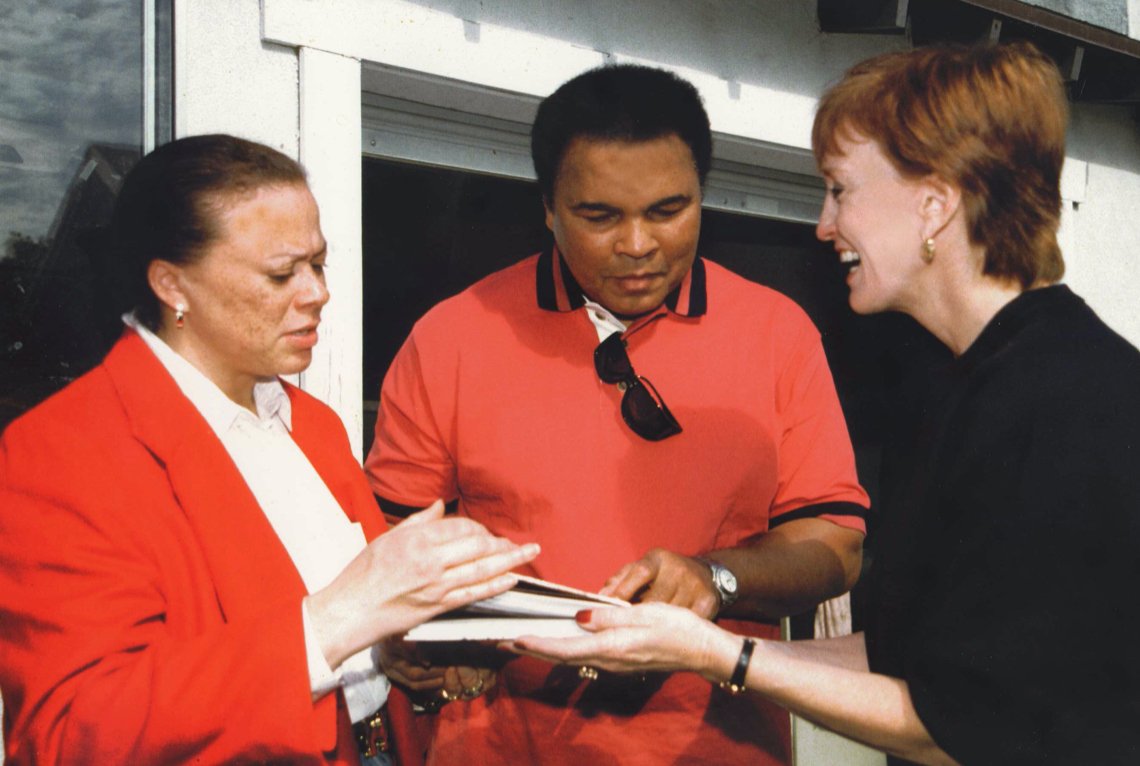 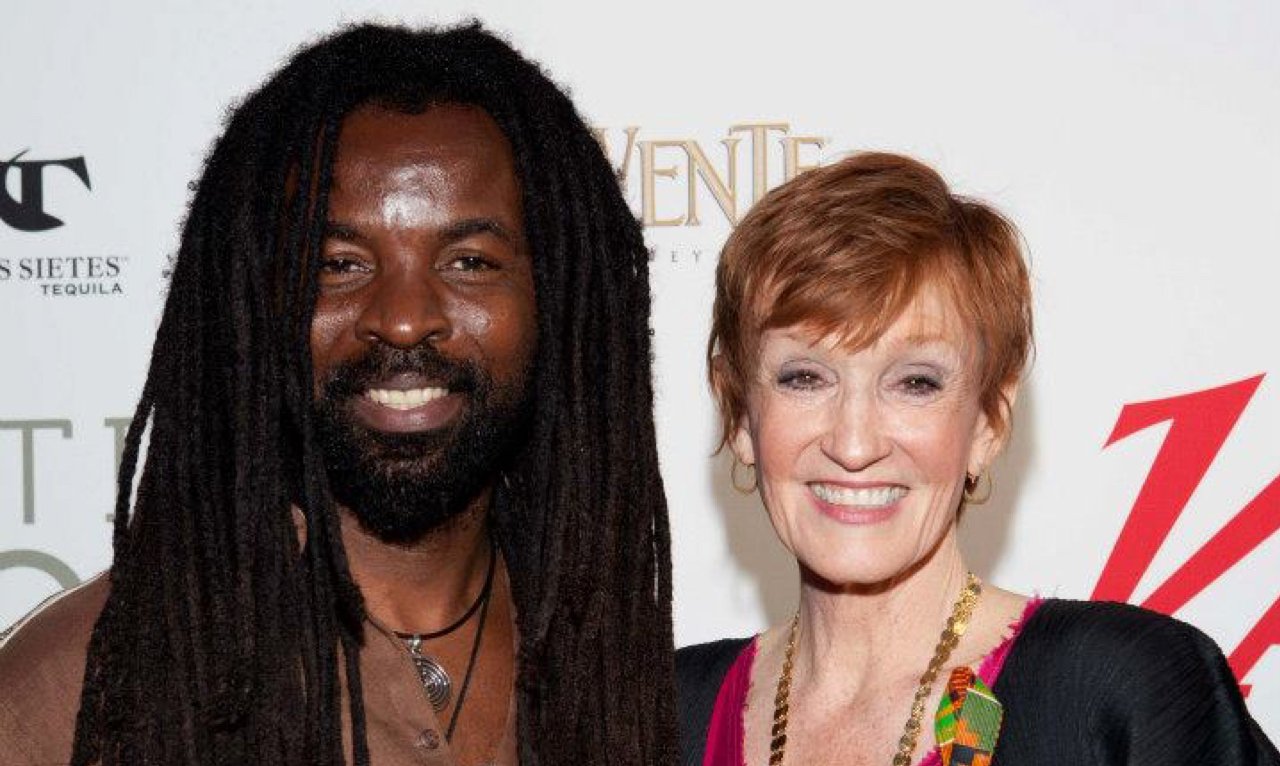 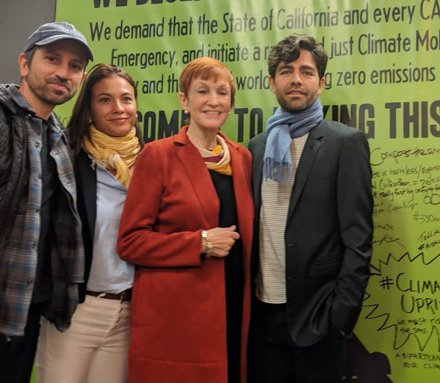 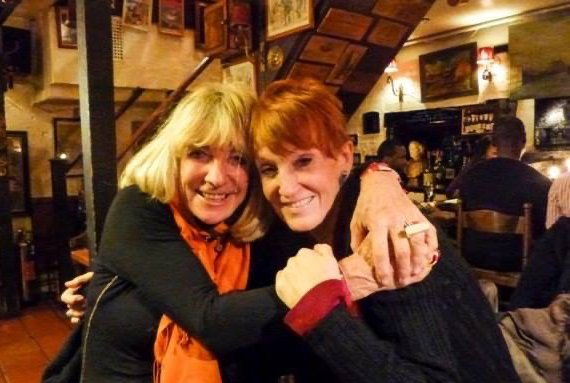 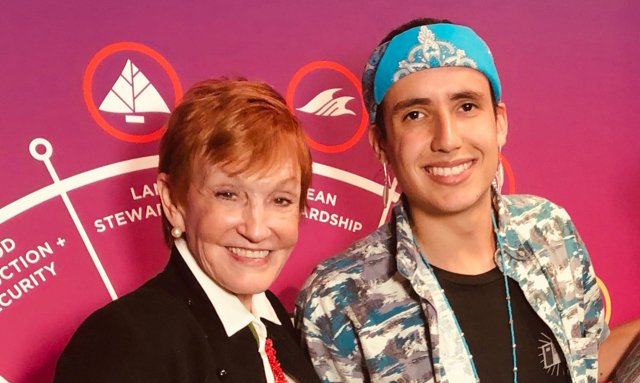 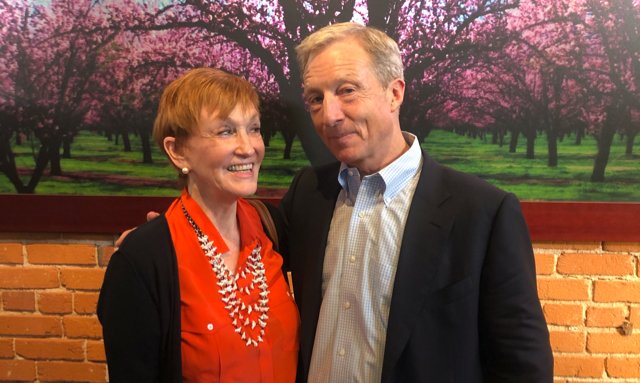 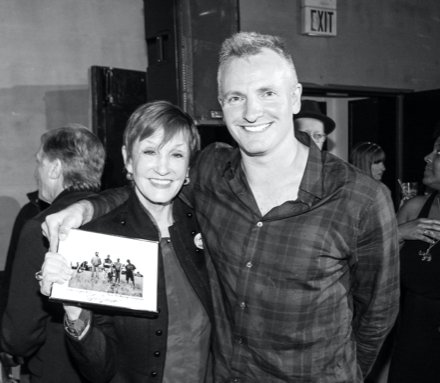 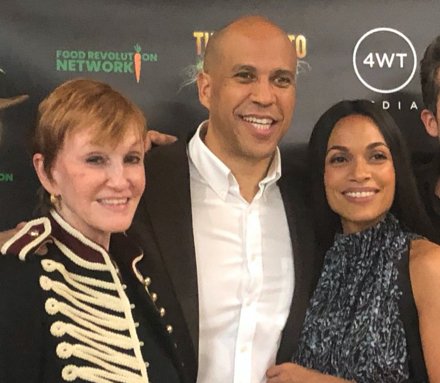 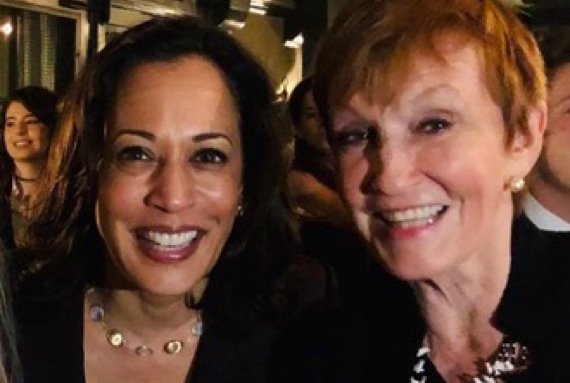